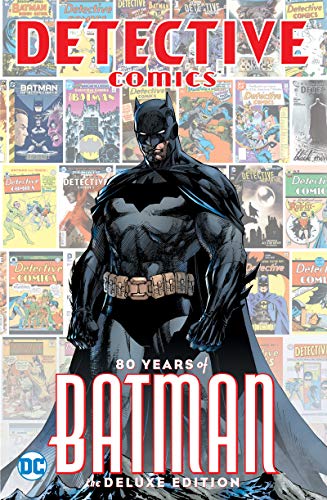 The Dark Knight and DC celebrate the anniversary of one of the most indelible cultural landmark moments in American history with Detective Comics: 80 Years of Batman Deluxe Edition!

Join DC to celebrate the 80th anniversary and 1,000th issue of one of the most important publications ever, Detective Comics. Over the past eight decades, Batman has remained at the forefront of popular culture, which is in no small part because of this comic book series that is synonymous with the Dark Knight! Celebrate Detective Comics with DC, as we revisit classic stories from comics from the 1930s onward, featuring some of Batman’s greatest allies and villains and work from some of the greatest creators ever to grace the graphic-literature medium!

With a new cover by DC Publisher and Chief Creative Officer Jim Lee, These stories will be accompanied by breathtaking essays from some of the best writers of our time about how Batman has affected their work and American culture at large. Be here for the celebration of the year! 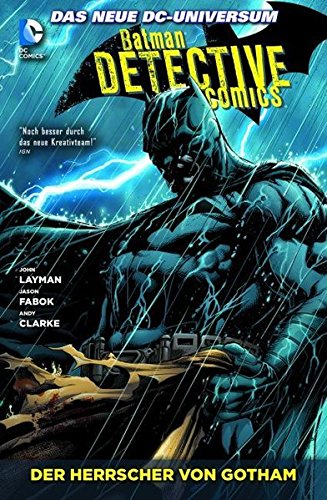 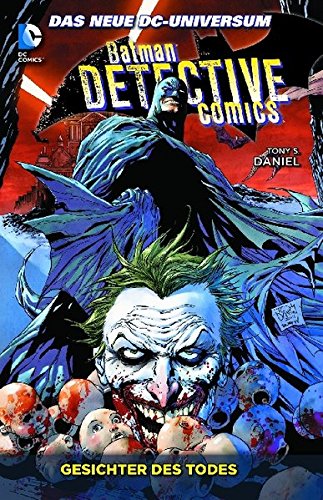